Feeling stuck in your life and career?

With coaching you will:

☑️ Get more Clarity on your Goals

☑️ Unhook from what holds you back 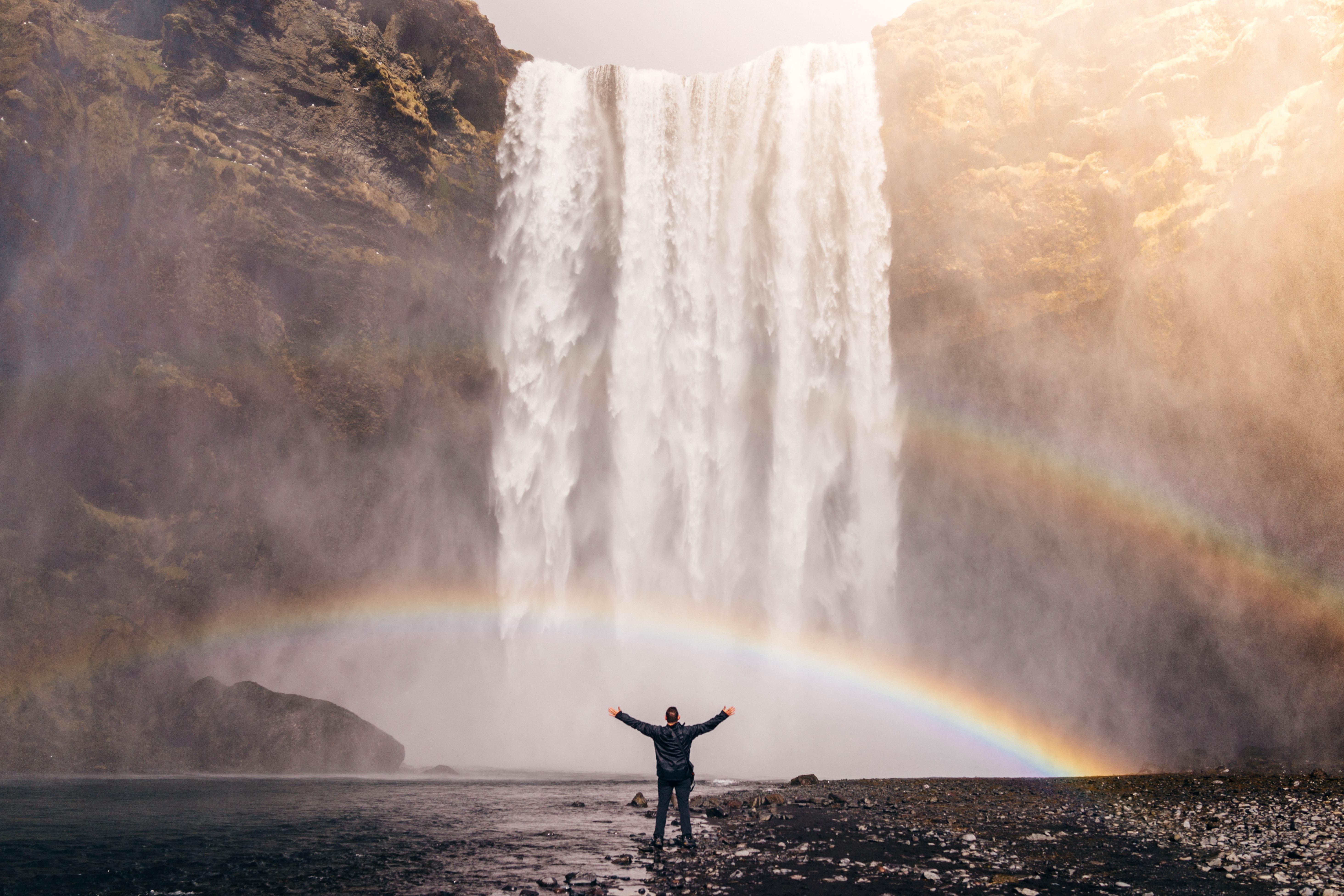 Why Coaching with ACT?

Because of the many Evidence-Based Benefits

ACT (Acceptance and Commitment Therapy) is an evidence-based approach which helps individuals gain Psychological Flexibility by providing them with the tools to pursue valued life directions even when this means facing up to stress and anxiety.

In the work setting, psychological flexibility has been shown to be predictive of:

Furthermore, ACT has successfully improved acceptance and engagement with a work redesign intervention (Bond et al., 2008), and has reduced both workplace stress (Flaxman & Bond, 2010b; 2010a) and burnout (Vilardaga et al., 2011).

An ACT intervention has been shown to reduce absenteeism in those considered at risk for long-term disability (Dahl, Wilson & Nilsson, 2004). ACT has been applied in order to improve workplace safety (Moran, 2015) and crisis-resilience (Moran, 2010).

A number of practitioners have developed ACT-based protocols to help with procrastination (Scent & Boes, 2014)*

Coaching with the ACT Matrix

In our coaching sessions you will learn to use the ACT Matrix. We will do this online.

The Matrix is a fun, dynamic, engaging and practical tool to increase psychological flexibility. We will construct the ACT Matrix together in the coaching session, and it will be based on your values and your individual goals. Through the Matrix you will learn to get unstuck from unhelpful patterns of behaviours by focusing on your values and workable goals.

I was lucky enough to learnt the Matrix in 2017 directly by Benjamin Schoendorff, University of Quebec, and I have been using it since both in therapy and in coaching. Feedback on the ACT Matrix from clients has been outstanding. I cannot wait to share this real gem with you! 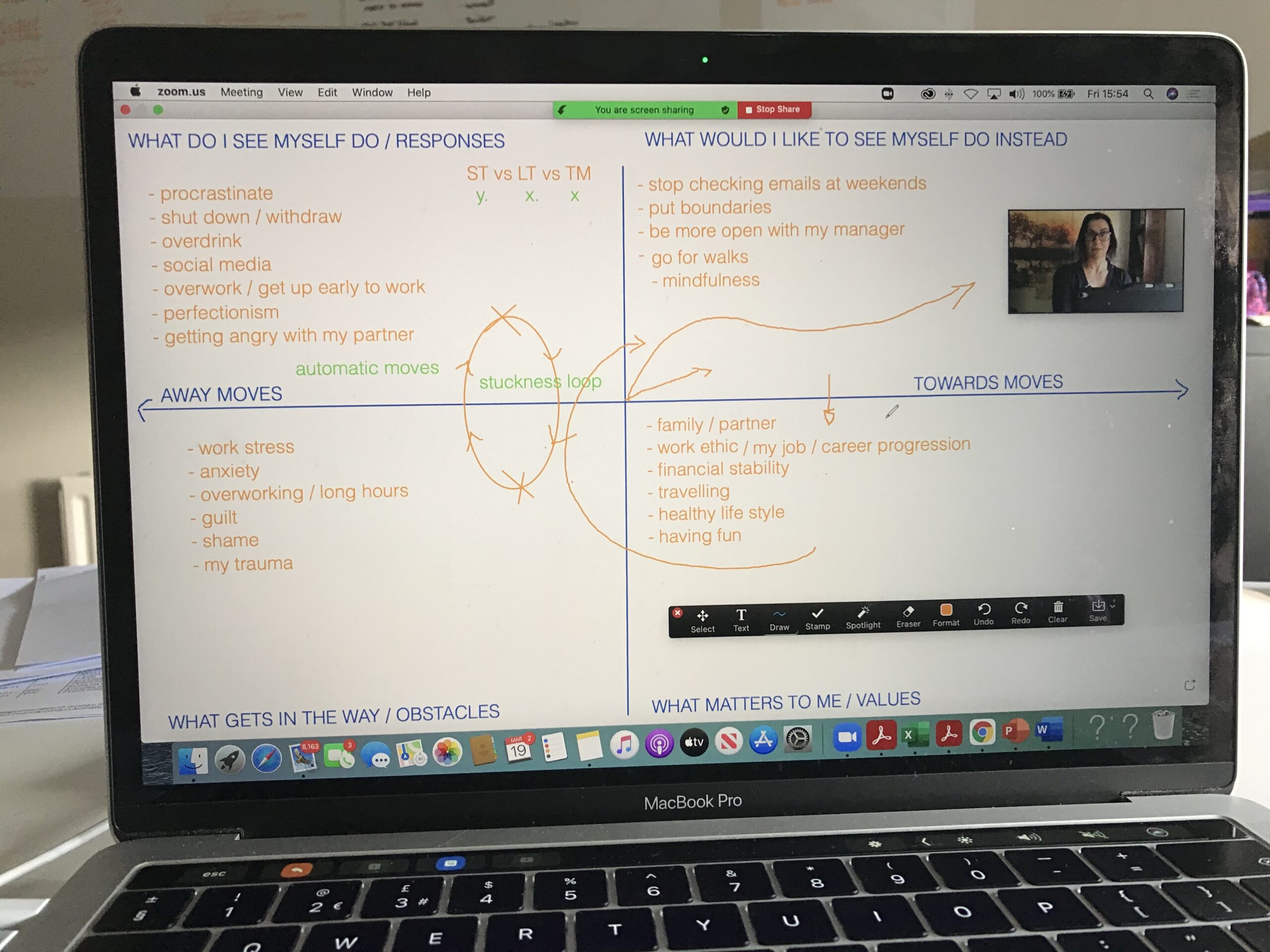